Rings Of Power Is A Travesty | Part 1

The Rings Of Power is a pale imitation and sometimes-rip-off of Peter Jackson’s Lord Of The Rings films. I analyze the situation and review episodes 1 through 3 of the TV show. FRIENDS OF THE CHANNEL (worth checking out): 🤍TheLittlePlatoon 🤍PhilosophicalPickle 🤍MrBrownAlliance #ringsofpower #galadriel #lordoftherings #lotr #videoessay #moviereview #amazonprime 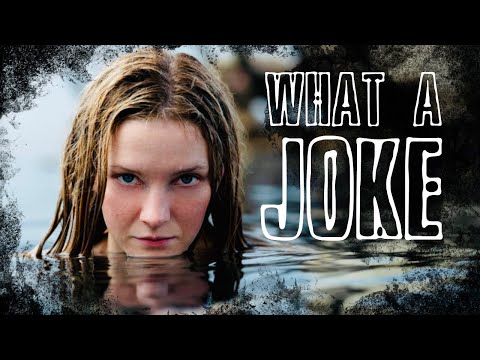 We had three Pinocchio-Movies in 2022, but still Galadriel was the most wooden protagonist.

A+ for the line "The Sea is always *right"
*Wet, I think it should be.

It's not diverse enough, I demand more diversity next season. Everyone in the series needs to have at least one serious mental or phisical disability, better if both but apart from "Guy Lad Real", obviously, these things don't effect her.)
Anyone but her can have a built up shoe, rickets, lice and all things nice.
Any male still alive in Series 2 needs to have AIDS or similar as punishment for well, being there.
We know "Guy Lad Real" is the best thing to happen to our planet, lets make her stand out a lot more. Even Jesus wasn't as great as her & the added bonus, noone can betray her as noone lives long enough to know and understand the deep hole that is her inner character.

'Our hearts are bigger than our feet...'
And yet you evil little b*stards leave your own to die IF THEY FALL BEHIND?!!
🤷‍♀️🙄🤦‍♀️😵

The main actress never seems to open her mouth, she is so wooden, in short a terrible actress.

I forget the characters name, but a common trope used is the X character from Star Trek who is this tough guy who got turned into a "Look how tough this NEW person is" By always having them beat up that character. Like, you thought X was tough well Y just beat him up so he's even tougher. I just got reminded of that seeing the Troll scene because in Fellowship you have Boromir, Aragorn, Legolas, Gandalf, Frodo, Pippin, Merry, Sam and of course Gimli all fighting it, while struggling to do so despite being in a large team. Sure they're also fighting Orcs, but these are also highly trained or outright magical people fighting as a team, vs Galadriel waiting until everybody is basically dead to 1v1.

My language is portuguese, but I'll write english (sorry the gramatical's errors). Once time I read that the name Galadriel would be Guyladriel... The essense was corrupted... The Tolkien's/Peter Jackson's elves are wonderful and I see the actor Hugo Weaving like Elrond and scream: Oh my God! He was fantastic! It's because the actor isn't so good look, however Elrond is totally handsome, in your age group, of course.
The elves from Amazon's TV show are terrible... Elrond from TV show is affeminate and Elrond from book/movies has a intense male energy.

This show cringe level is over 9000

I couldn't care less about anythin TLOR related, including the books and the original trilogy which i had force myself to watch, but dammit its meltdown makes for very entertaining YT content.

just think about it, they took one of the most majestic, most magnificent female character written in modern literature, the embodiment of grace on middle earth. the person whom her mere presence changes the very nature of the earth itself and makes it magical and peaceful, the person whom her hair was considered more valuable than all the jewel beneath the earth. and they turned her to an idiot, heartless, vengeful Mary Sue! if you really understand, respect and love Tolkien's writings, this is enough to hate the show. it's kind of like depicting Gandhi as a warrior flame thrower in WW2, who laughs when people are burning! and at the end claim that its true to real Gandhi's biography. then when people and historians say: this is a disaster and an insult. accuse them as anti Indians and racists. this is exactly what amazon is doing. there is power and authority in non violence. the most powerful characters in Tolkien legendarium are non violent, Tom Bombadil is considered as thee most powerful being in meddle earth, and his childish and playful and sings songs and gather flowers! Tolkien understood this the most. Amazon dos not. every character in the legendarium represents something, for example Gollum is representation of self pity and depression. Sauron is FEAR and Galadriel as I mentioned is the embodiment of grace. and this representations of values and plagues of human life and psyche, forms the root structure of all of the Tolkien's story. we love it because of them, because we recognize our own grace when we see Galadriel or our own hopefulness when Samwise can find a star in the darkness of Mordor or in the ring and the burden that we all have in our lives. this representations are all part of a whole, together they form the soul and essence of what we call the Lord of The Rings. this is why we love it so much, because it represents our psychology, humanity and life. and it is ageless, colorless and genderless, because it wants to represents us as human beings not a mere identity.

The race-blind casting doesn't bother me, actually. Dragons exist in this world. I can believe there are black people in Middle Earth (besides there were "Moorish" and black people in Europe in the Middle Ages). It's the fact that the creators use this casting choice as this impregnable defense against all and valid criticisms. From their standpoint, if you don't like the RoP, you're racist

I haven't watched any episode only the scenes in this video and I have to say I was expecting an epic fail but it looks quite decent, And his criticism is about mediocrities, not EPIK FAILS, I was extremely skeptical about the black elves, but this black elf warrior looks actually like an elf. And I like the idea to have a bit more original themes but also related to the movies, I will try to watch an episode, and if it's better than the ''THE HOBBIT'' trilogy I might continue... although I will have to forget about the best movies ever created, in order to enjoy it...

My favorite scene was when Sauromon shot the main character in the head, put on the one ring and said: “it’s ringin time” then he ringed all over Smaug or something

Tbh it was over for me when I saw the retarded diversity casting, the awful costumes and A FEMALE DWARF WITHOUT A BEARD 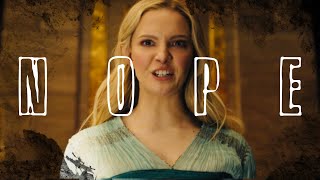 Rings Of Power Is A Travesty | Part 2 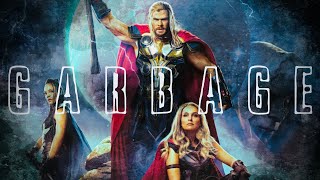 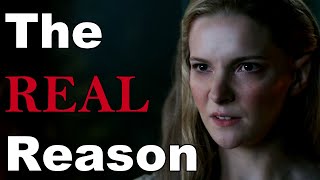 Why people hate The Rings Of Power | Watching as a Writer 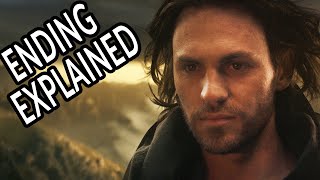 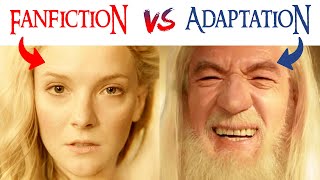 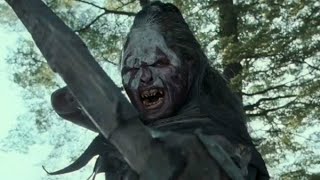 Why The Rings Of Power SUCKS - A Scene Comparison 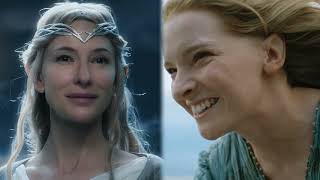 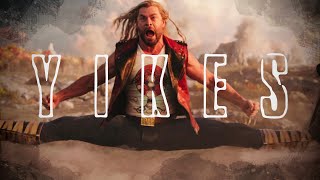 The MCU Is Collapsing 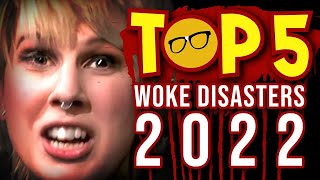 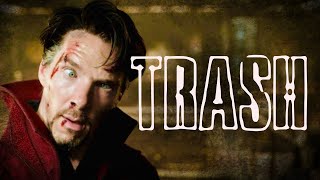 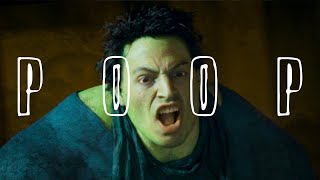 She-Hulk Is The Worst Show Ever Made 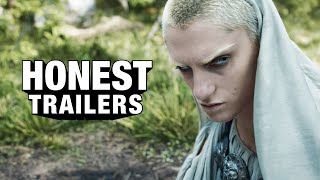 Honest Trailers | Lord of the Rings: The Rings of Power (Season 1) 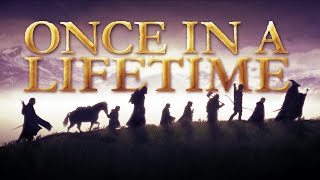 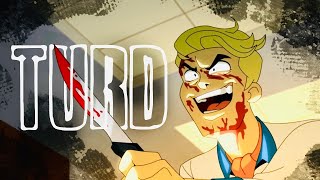 Velma Is A Dumpster Fire 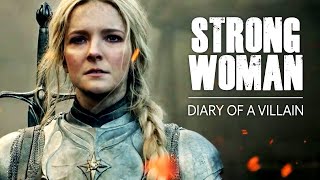 The Rings of Power: The Dumbest Plan Ever